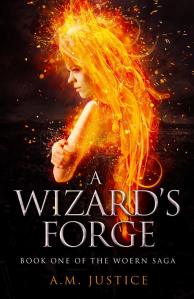 I read all my reviews. I cringe at the bad ones (I’ve received some doozies!) and rejoice in the good ones. I also occasionally respond to issues reviewers bring up, such as questions about the worldbuilding in Knownearth or about Vic’s difficulties overcoming past trauma.

Today I’m responding to another frequently mentioned topic: the so-called cliffhanger ending of A Wizard’s Forge. Every time a reviewer refers to the end as a cliffhanger, I think, “Huh? It’s not a cliffhanger!” In fact, I meant for AWF to stand on its own, and when I wrote the end, I thought the outcome was pretty clear. Nevertheless, as writers we’re taught that if a lot of people make the same comment about your work, maybe you didn’t achieve your vision the way you thought. And after thinking about it, I can see how people might think Vic’s immediate fate is in question.

So, as a thank you to the many book bloggers and readers who have taken the time to review AWF, I’m posting the book’s epilogue here. My editor and I decided to cut this denouement because we wanted to end the novel with that kickass last line. But for those of you hungry to know what happens next, here’s a tidbit.

SPOILER ALERT. IF YOU HAVEN’T READ A WIZARD’S FORGE AND DON’T LIKE KNOWING THE END OF THINGS, STOP READING THIS NOW AND READ THE BOOK INSTEAD (here’s where you can buy it). THEN COME BACK HERE AND READ THIS IF YOU WANT MORE

Unpublished Epilogue to A Wizard’s Forge 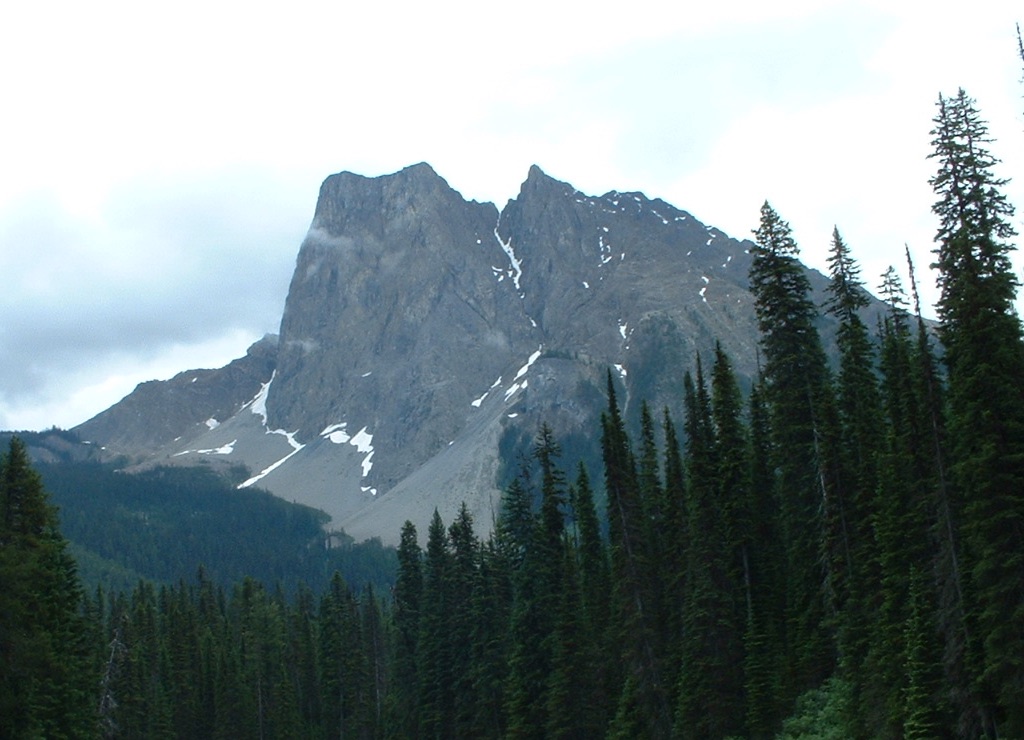 Bethniel watched the darkened entrance to Lordhome, her fists clenched at her sides, her heart fluttering unevenly in her chest. Everyone had fled when Vic shot through the ceiling, triumph and defeat forgotten in the shower of stone. After that, terror and need imposed a truce among the people pouring out of Lordhome. Drak’s and Carl’s squads repelled out of high windows, then stood below, catching children cast to safety by their parents. Bethniel ordered a team back into the kitchen to find tablecloths or tarps, and soon Relman and Lathan hands stretched catch-cloths taut between them.

The earth shook for long minutes while fugitives tumbled out of Vic’s fury and onlookers ran up from the lower valley. As newcomers gaped and survivors wailed, Relman officials conferred, splitting gestures between Bethniel and the road leading out of Lordhome. Drak and a knot of Lathan troopers surrounded her while the Relmans talked. “Keep your weapons sheathed,” she said, “until they start a fight or Vic comes out.” Drak nodded. A moment later, a pair of Relman officers broke away from their conference and pelted down the road.

They waited. Fathers hugged children; mothers comforted babies; friends wept in each other’s arms, mourning the missing, shivering in the night. Bethniel’s heart staggered through each beat. She had little hope that Ashel lived, but she would not grieve, not yet. Please let Vic find him, she prayed. Let my sister find my brother, and let them both be well.

At last the tremors stopped. Everyone froze, eyes fixed on the gaping hole in their mountain home. A child’s whimper broke the silence, and another’s scream echoed off the courtyard walls. As parents hushed the children, a new party arrived at the gate. The Relman officials flocked round a ragged young man, bowing and kneeling. Ignoring them, he looked straight at Bethniel and inclined his head. Trepidation seized her bowels, but she straightened her shoulders and dipped her chin in return.

The young man started across the courtyard, officials in tow. Lathan hands seized weapons, ready to draw, but the Relman party halted as the young man offered a shallow bow. Dungeon stench flared Bethniel’s nostrils. “Your Highness,” he said, “I am Earnk Korng. These officers believe my father dead or captured.” He chortled grimly. “They want my head before theirs in the line to the chopping block, so they’ve decided I should speak for Relm.”

Bethniel returned a cold gaze. “Do you surrender, my lord?”

He split a glance between several warleaders. “Olmlablaire is yours.”

Bethniel nodded curtly then turned toward the ruined stronghold, her fists beating against her thigh. Long minutes ticked by while the Relmans wept. At last four people stumbled out, covered in gray dust, pale as ghosts. A body floated behind them.

An anguished scream wailed up the rockface; gasps and warnings rippled through the crowd. The Relmans scrambled out of Vic’s path as she guided Geram through the rubble. Ashel followed, slumped over Wineyll’s shoulder. A blood-stained cloth covered his hand. Her breath stuck, Bethniel’s knees began to buckle, but she locked her legs straight and fought the swoon that had kept her from Latha’s throne. When Vic’s party reached her, her spine was stiff enough to slide under her brother’s arm and kiss his cheek.

He laughed softly, tugging her closer. “Sis. You cut your hair.”

“It’s all the rage in Direiellene.”

Vic dropped the Relmlord’s body face down in the snow.

“Is he dead?” Bethniel asked.

“No.” Vic’s gaze landed on Earnk, and they exchanged nods.  “Lornk Korng’s crimes extend beyond me, or Ashel, or anyone standing here. He’ll answer for them in Latha.” Anguish welling in her eyes, she sagged into Geram.

The war with Relm had lasted Bethniel’s lifetime. Now Lornk Korng lay at her feet, but she saw this triumph drown beneath the defeat writ on Vic’s face. Yet, her foster sister had lived up to her name—Victory was theirs. She pressed her cheek against Ashel’s shoulder, hugged him tight around the waist. Her brother lived; the war was won. “Well done,” Bethniel assured Vic. The war was won, but not yet the peace. “Now it’s my turn.”

5 thoughts on “Spoiler Alert! The Unpublished Epilogue to A Wizard’s Forge”

I have been spending waaay too much time playing this stupid (ie, utterly engrossing and totally immersive & addictive) game, but my obsession has finally paid off.
Our #stcroixusvi adventure today: the Tide Pools. This place is worth every sweaty step it takes to get there (roughly 5 miles round trip).
Chilling with a most excellent margarita (not shown) while hubby and kiddo jet ski. Lovin’ this #stcroixusvi #stcroixlife